Shelly Gordon has been captivated by dogs since childhood. Having sadly have a family Basset Hound go missing in 1995, when Shelly and Don married, their first stop the day after their honeymoon was to adopt Doc from a local Basset Rescue organization. Fast forward a few years, and Shelly got involved with agility with her rescued basset, Diesel. She was working towards getting him invited to the AKC Agility Invitational in Orlando, and was spending weekends on the road to other parts of New York State, Ohio, Pennsylvania – anywhere she could get to a trial in order to qualify for that honor. Don wondered about all that time on the road, and over a couple of beers, the couple floated the idea of a local training facility. That facility is now Premier Dog Sports & Event Center. 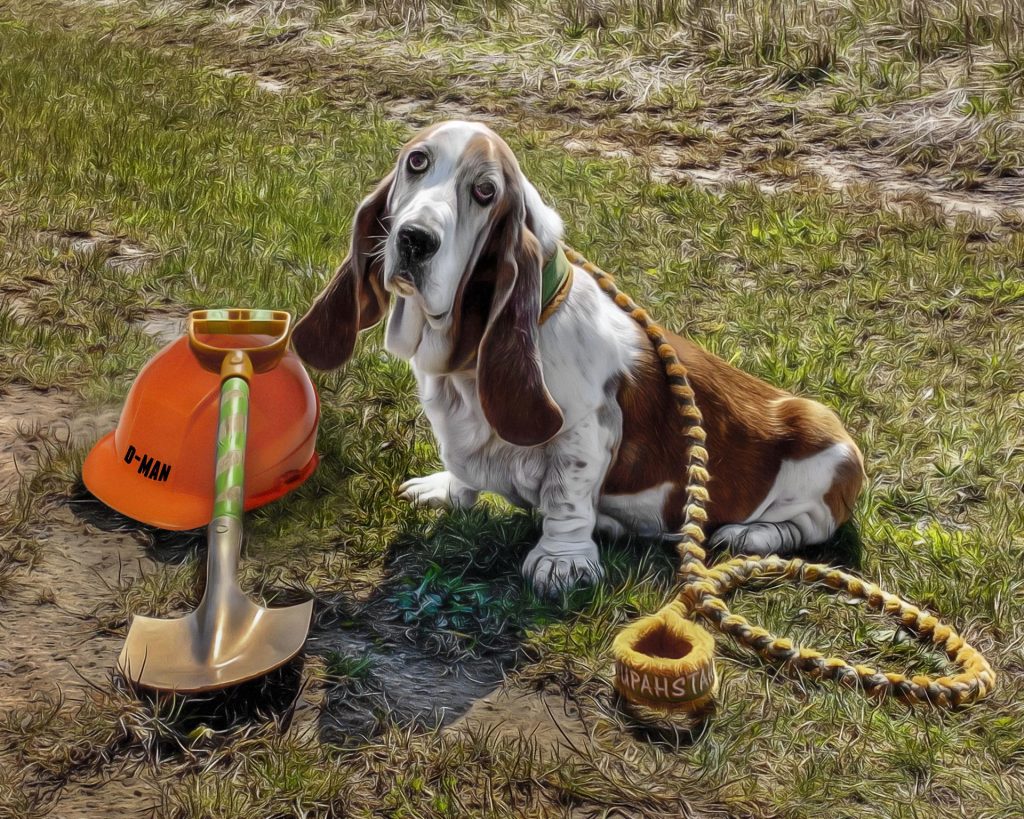 Shelly and Don’s vision for Premier Dog Sports is that it is a fun, safe place for owners to come and have fun with their dogs. If you’ve dreamed it, come and do it! Agility, obedience, rally, scent-work, how-to-be-a-good-family-dog classes, flyball, conformation, and in the future – lure coursing! You’ll probably meet Dazzle, Ziggy and Flash, the Gordon’s current Bassets, when you visit.

In their “regular” lives, Shelly works in payroll for the Cheektowaga Police Department, and Don is a Captain for Southwest Airlines. Shelly is also president and the chief fundraiser for ABC Basset Hound Rescue, and Don has transported more than a few rescued Bassets and hauled more boxes of merchandise for The Slobber Shoppe than he probably cares to remember!