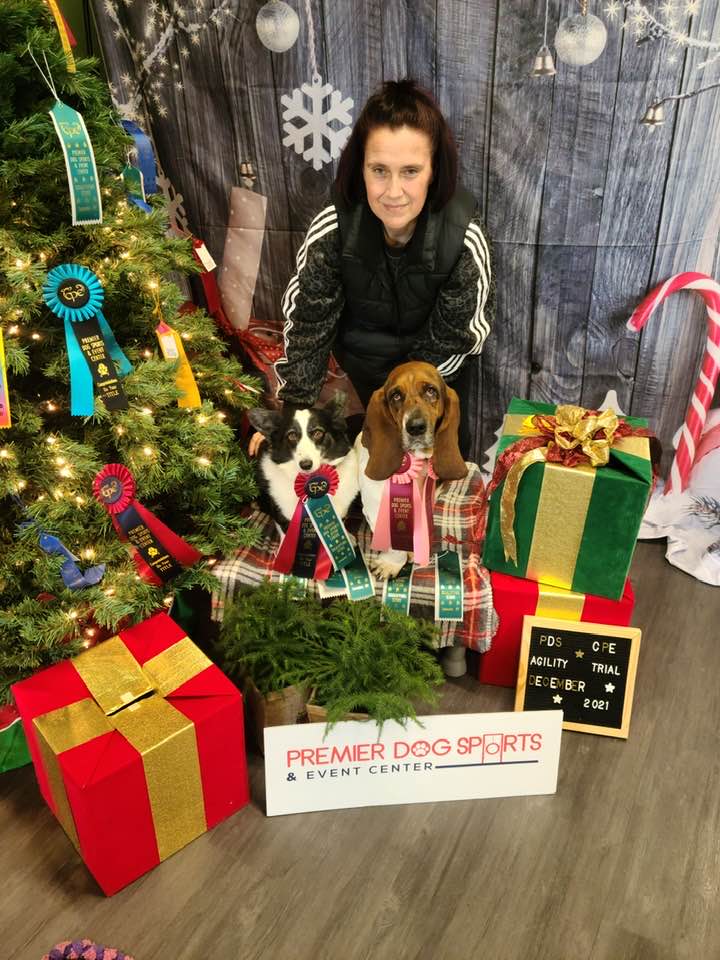 Years ago, Lisa discovered agility at the tail end of an obedience class. Back then, agility equipment was pulled out after class a 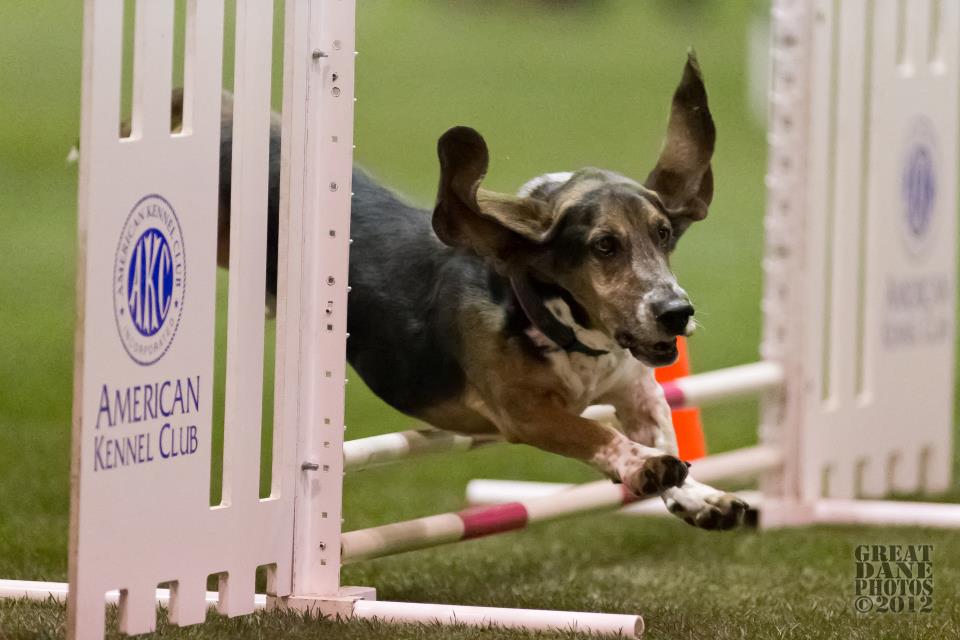 nd they had the dogs “try it”. Her 9-year-old rescued basset hound Duchess, was the only dog who was unafraid of trying it out-and that is when the agility bug bit.

Buford. Lisa’s heart dog, was the first basset she really competed with in agility. When trying to find a class to take, she was told by a local club “bassets don’t agility”. Well, anyone who knows Lisa, knows that no one tells her she can’t-and guess what, she has been proving them wrong ever since.

Lisa and her hounds have competed at multiple AKC Invitationals. Princess was the first basset hound to earn the PACH (Preferred MACH), PAX & PAX 2, Masters Std & JWW Metallic titles, and Princess is still the most titled basset in AKC Agility. Hobbes was the second basset to earn an AKC PACH, and PAX. Buford, not to be outdone, won his T2B class one year at the Invitational. Lisa has also placed multiple CPE Championships on all 3 of her bassets (both CATCHS & CATES)

In addition to training and showing her own crew, Lisa was a CPE Agility Judge for over 12 years. She recently “retired” to stay closer to home and spend time to her crew. But, she found she missed being in the ring, seeing the newbies and watching the teams, so she became an AKC ACT Agility Evaluator.

She has trained and taken seminars with a variety of instructors. Lisa has a soft spot for the baby dogs or the younger dogs-Buford taught her the need and importance of a solid foundation, so her preference is teaching the newbies and pre-novice students, to really show the importance of building that relationship. At the end of the day-Lisa strives to remind the teams that dog agility is just a game, and no matter what happens, each of them get to go home with the best dog in the world. 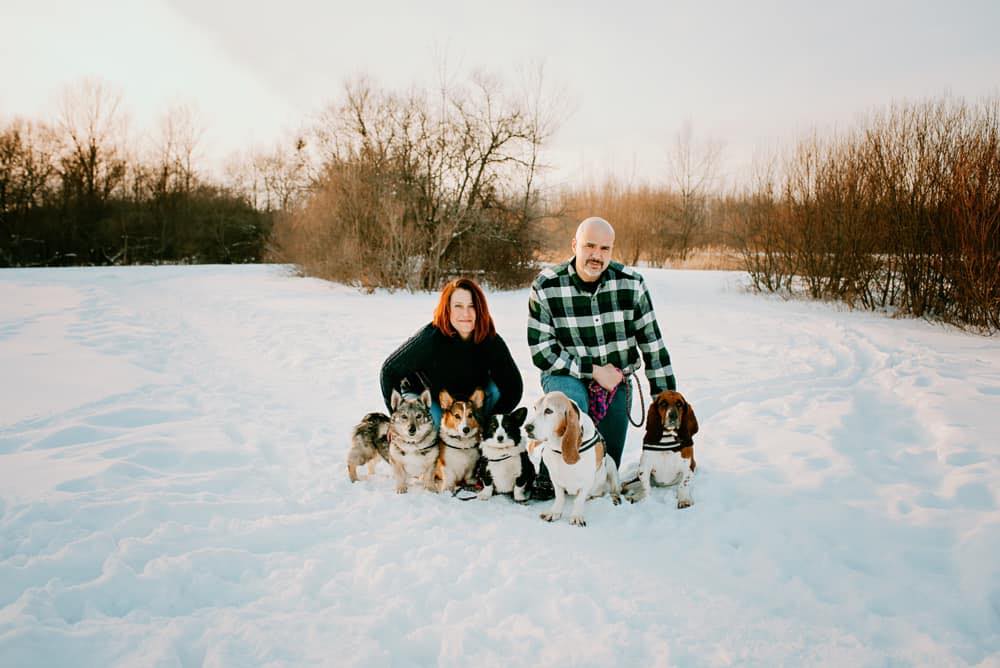 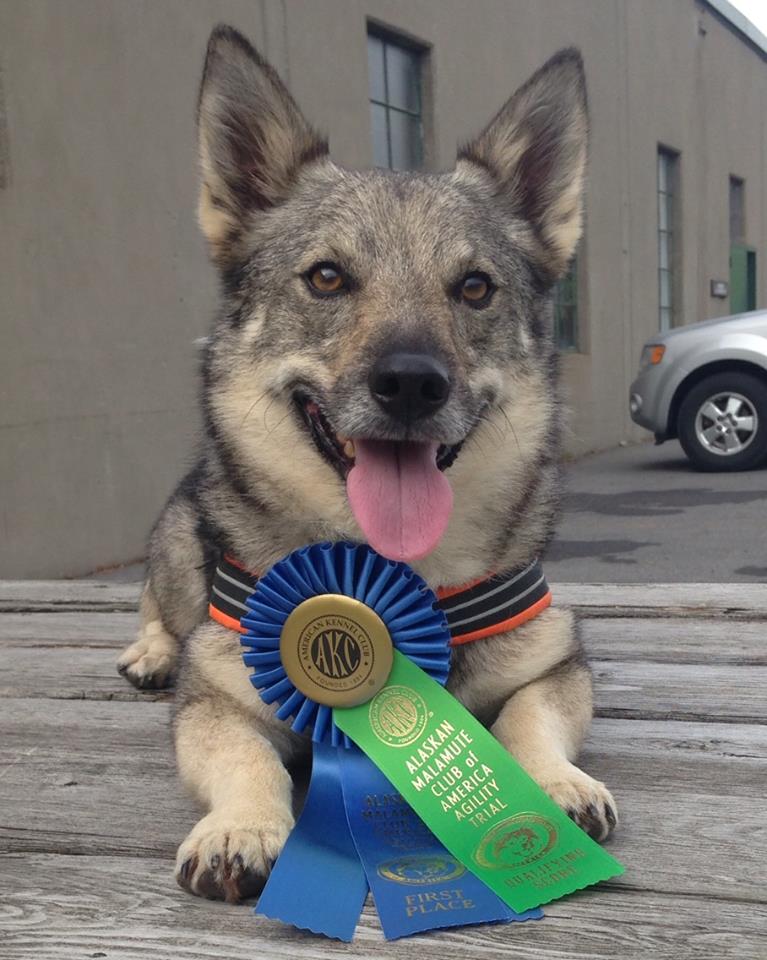 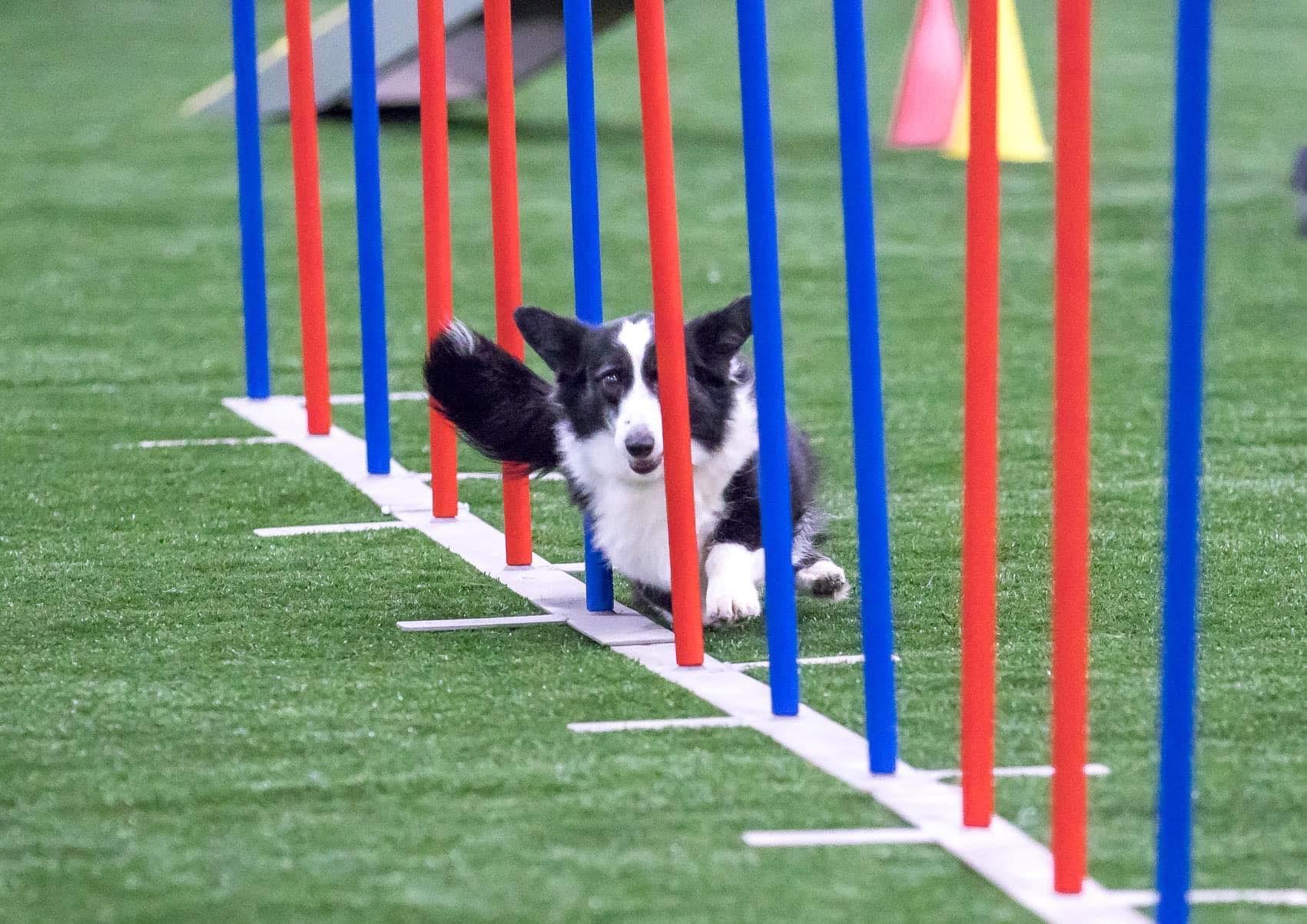 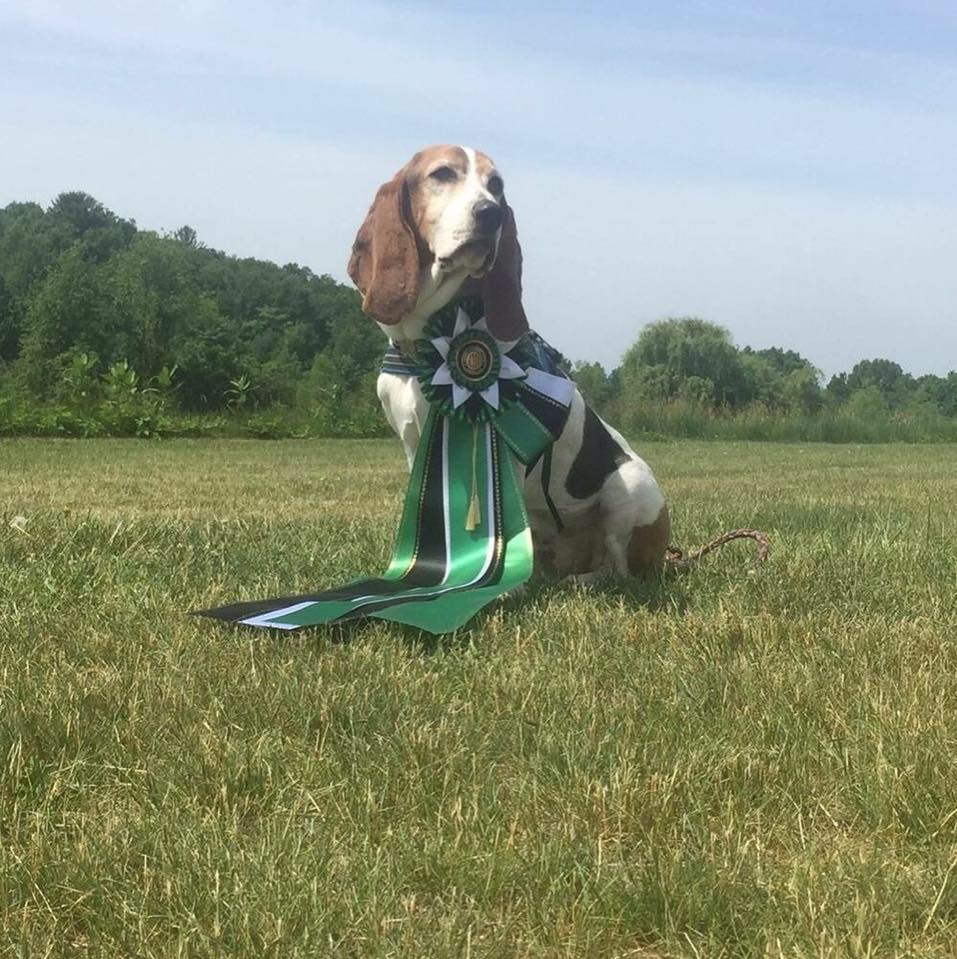